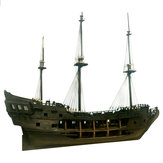 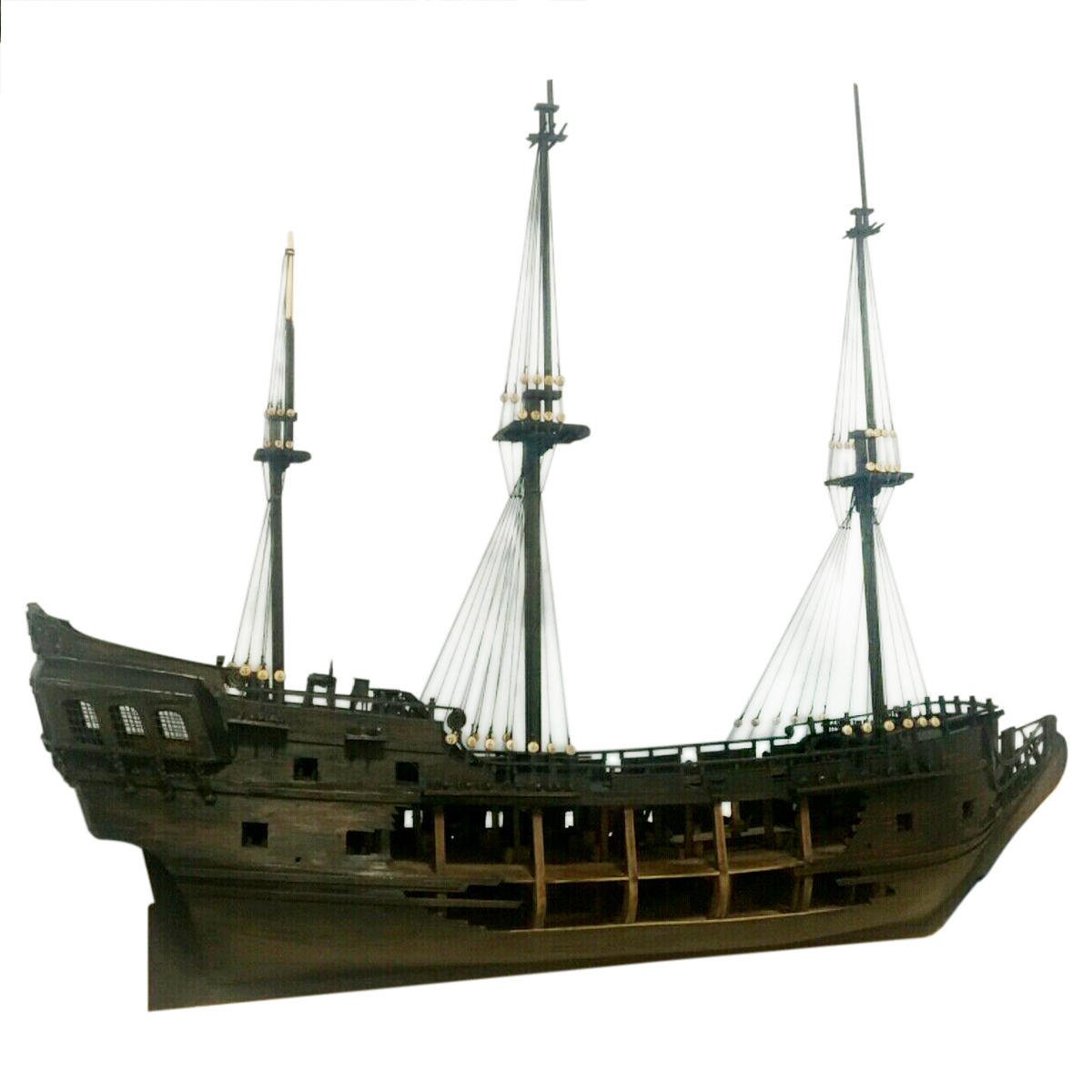 – What is shown in the picture is the effect of finished products. This is a DIY product, which requires you to assemble and paint by yourself
– The product needs a certain basic knowledge.
– The ship base is NOT included.
Click here to get DIY manual :
https://drive.google.com/open?id=1acAb-zRD4dtSqqxomRvs1ZkvfVZBe4lN
This is our link to Google cloud disk. If you don't know how to make a ship model, you can download the manual to see the steps.
Black pearl legend:
The Black Pearl, originally HEIC Wicked Wench, is a ship in the Pirates of the Caribbean trilogy. The Black Pearl is easily recognised by her distinctive black hull and sails. This turns out to be an advantage in more than one way. Not only do the black sails act as a sort of intimidation tactic, but the Pearl's crew can put out the deck lamps for added stealth at night. The ship was originally named Wicked Wench before she was ordered burned and sunk by Lord Beckett. It was later raised from the sea floor by Davy Jones after making a pact with Jack Sparrow who rechristened her The Black Pearl. She is said to be, "nigh uncatchable". Indeed, in the three films she either overtakes or flees all other ships, including the Interceptor (regarded as the fastest ship in the Caribbean) and the Flying Dutchman (which is actually faster against the wind). Her speed is derived from the large amount of sails she carries. She is quoted in At World's End as being The only ship as wot (which) can outrun the Flying Dutchman.
The Black Pearl was captained by Jack Sparrow for two years. The crew was heading to the mysterious Isla de Muerta where the legendary Chest of Cortes was hidden. Captain and crew agreed to equal shares of the treasure, but First Mate Hector Barbossa persuaded Jack that equal shares included knowing the treasure's location. Jack complied, and soon after Barbossa led a mutiny and marooned Jack on an island. I'm sure you know the rest of the story.
In the first movie, the Black Pearl was a steel barge with wooden structures built on top to resemble a real ship. In addition, a soundstage set was used to achieve better control over fog machines. For the second and third movies, a floating sailing ship was actually built in the shipyards at Bayou La Batre inAlabama on the hull of ship Sunset to serve as the set, though it is not an authentic tall ship. 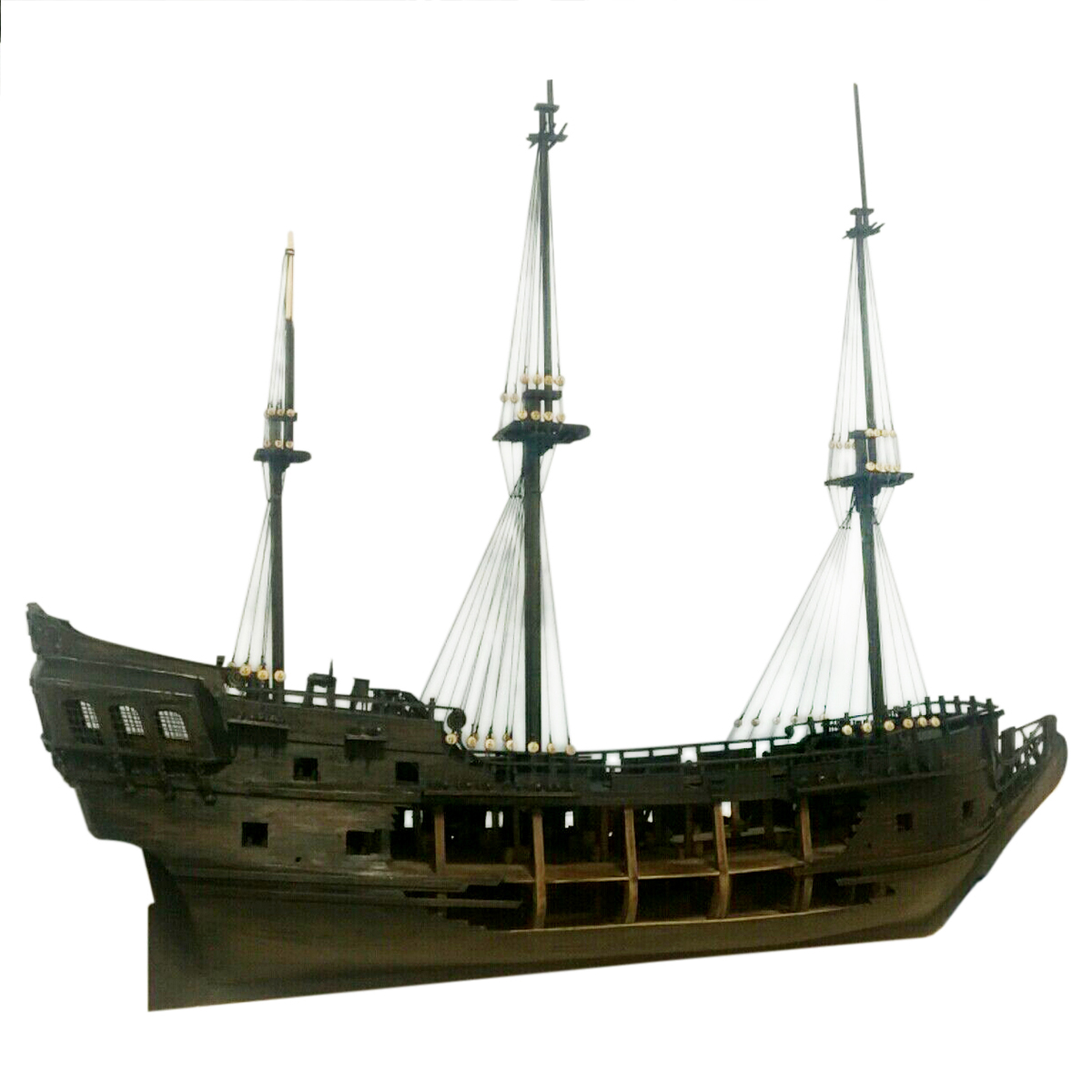 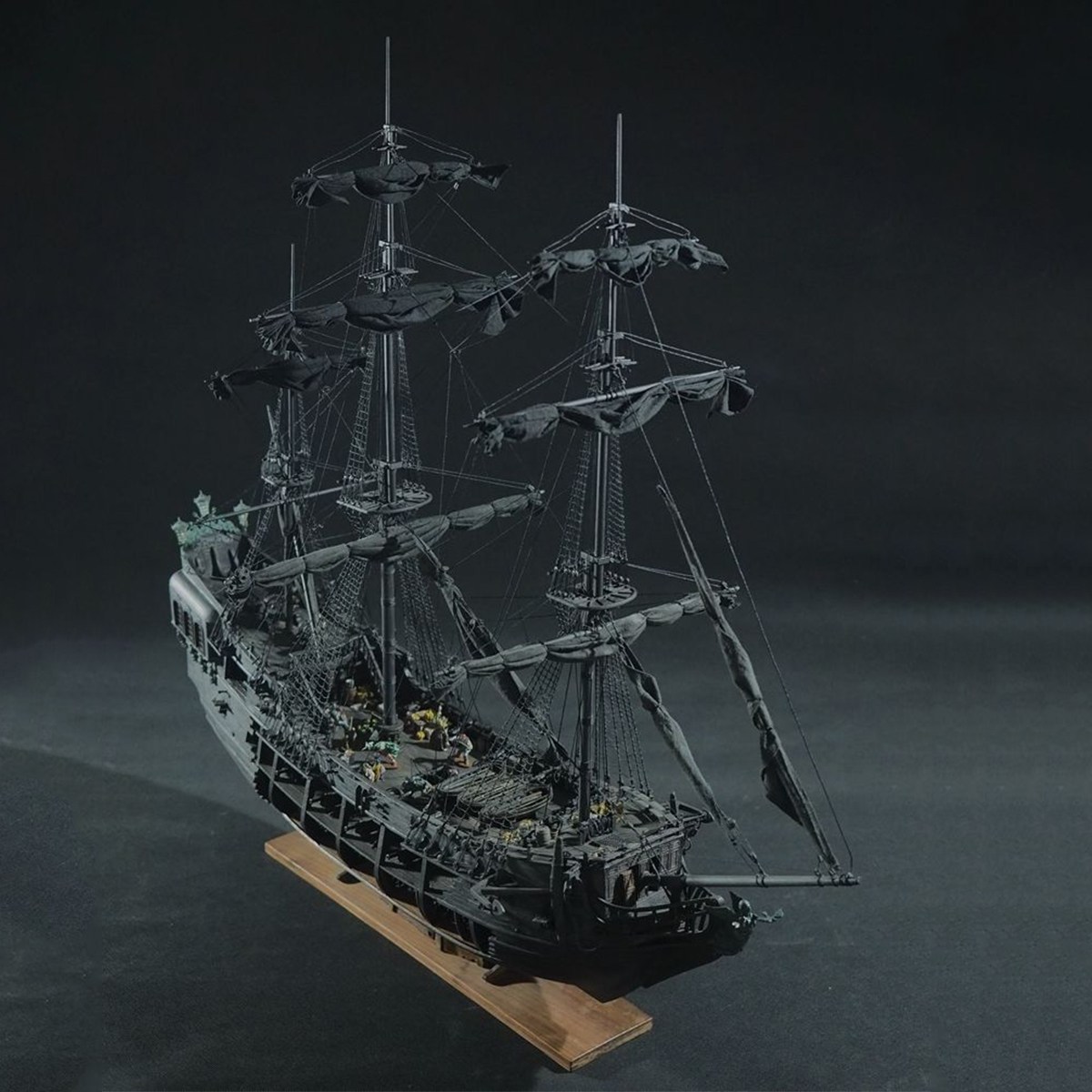 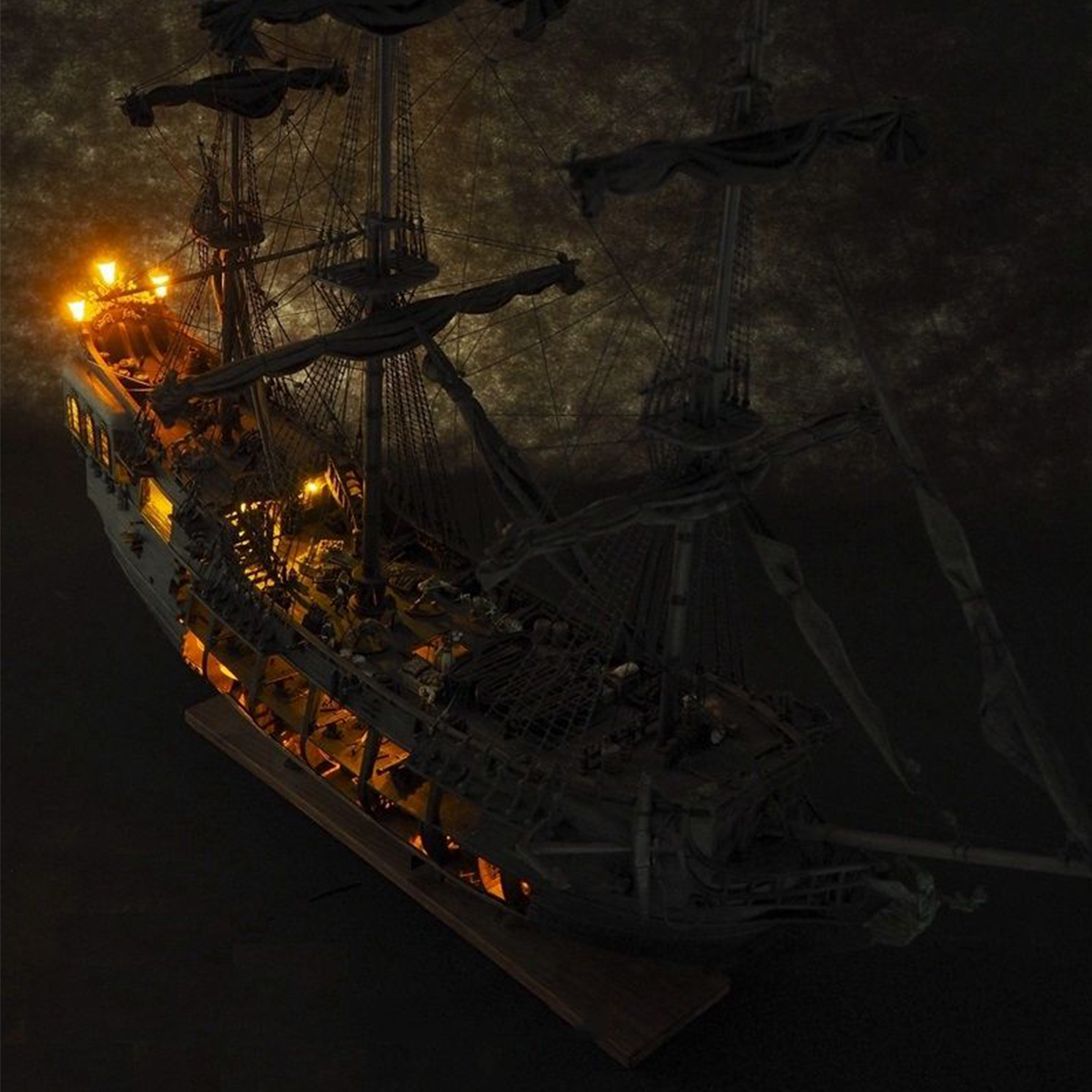 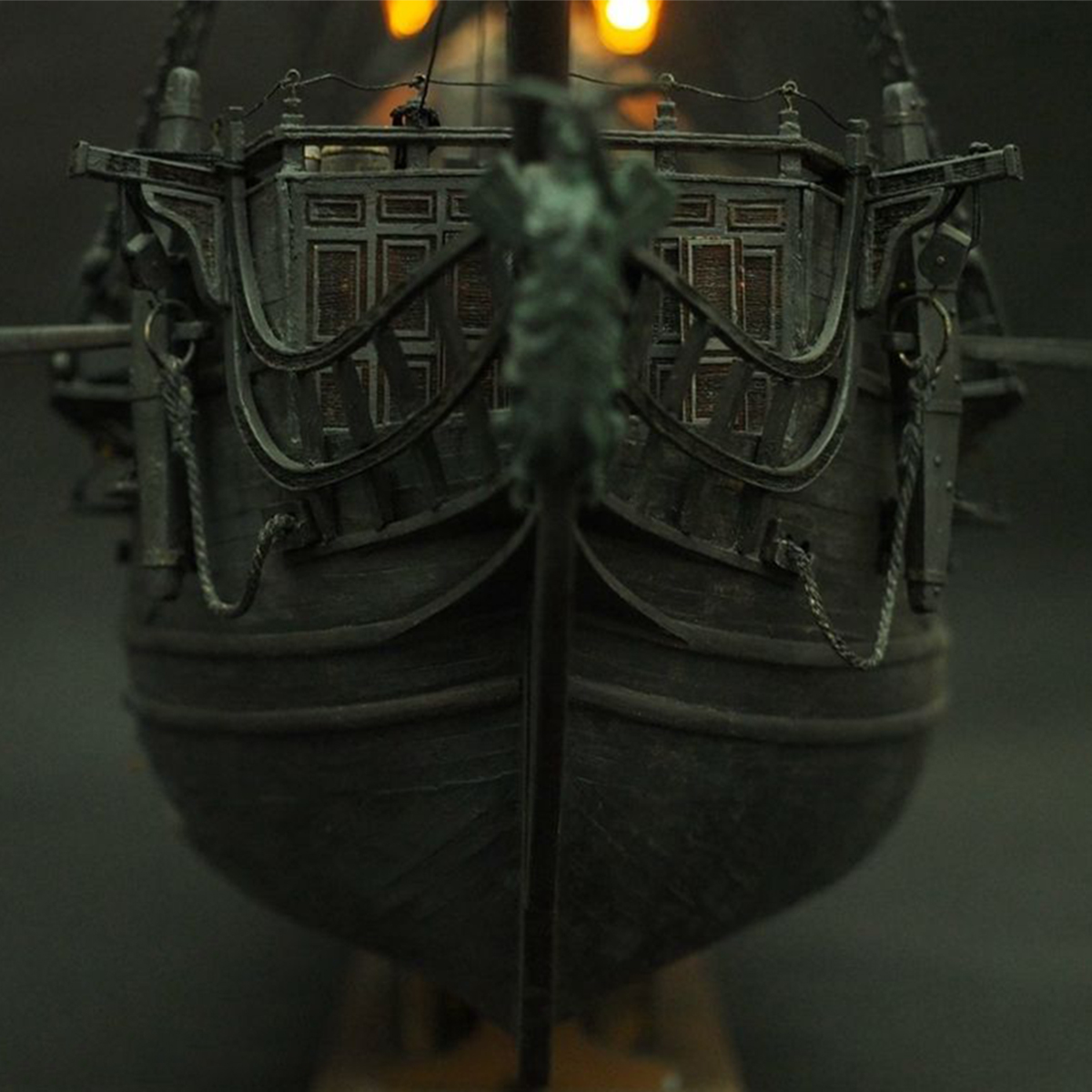 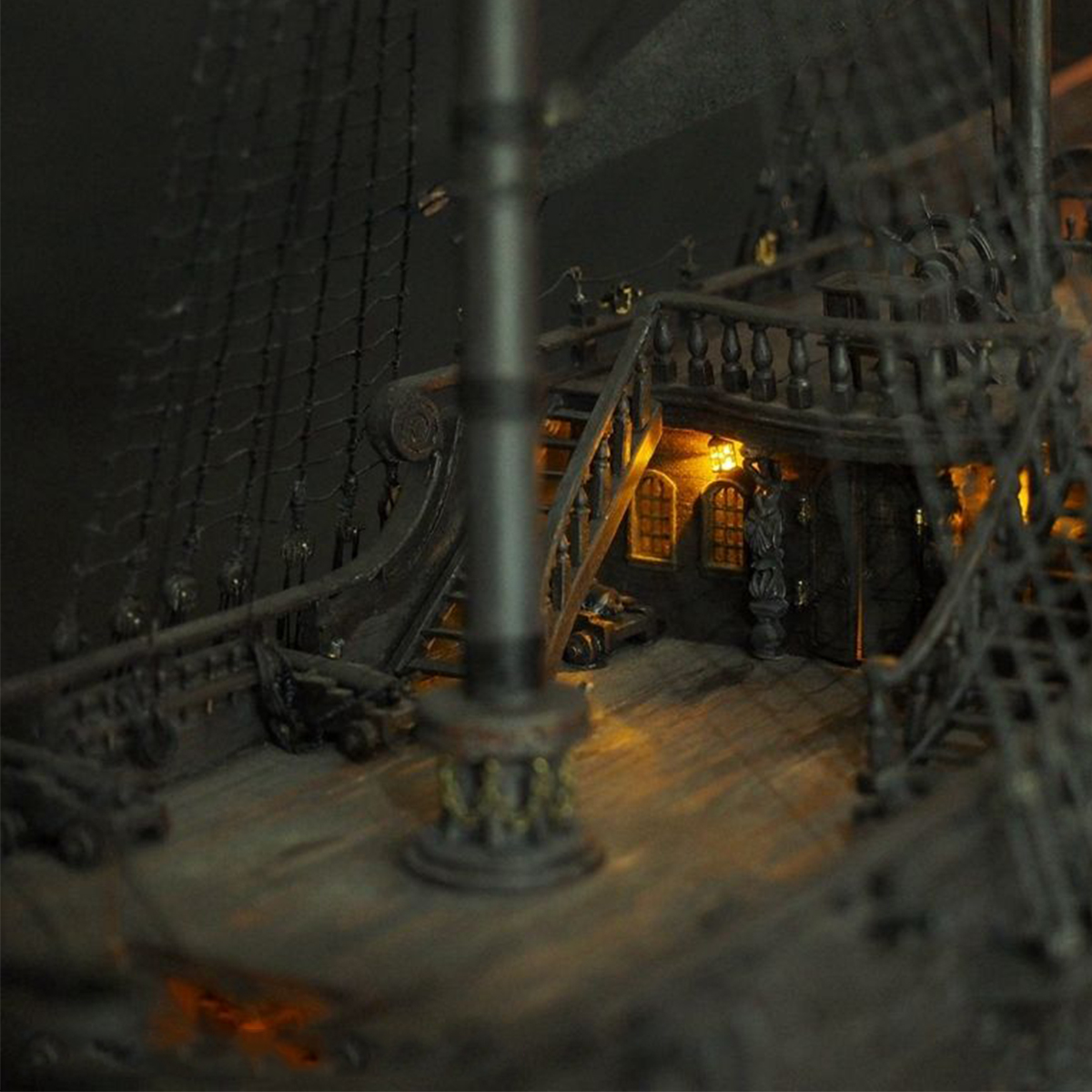 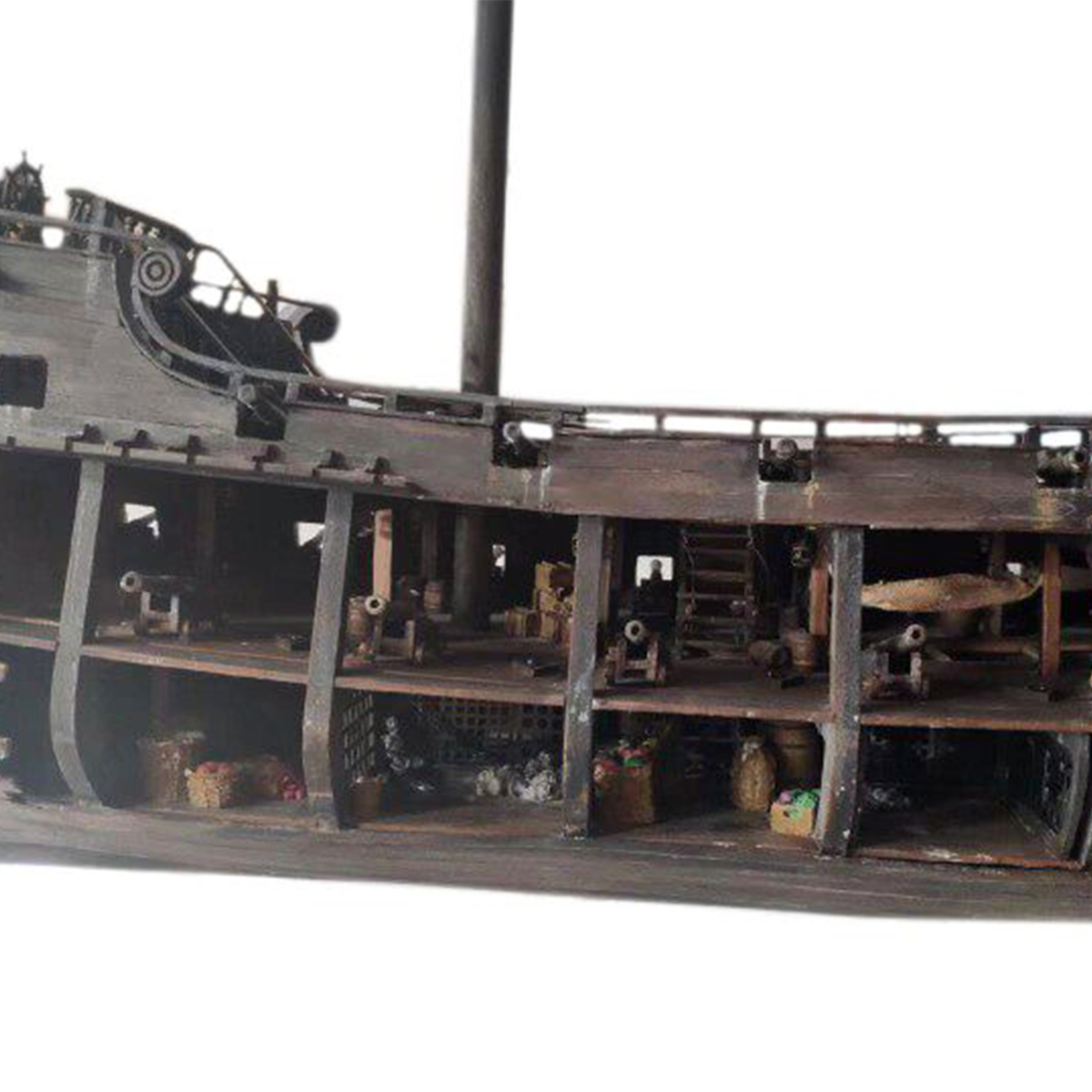 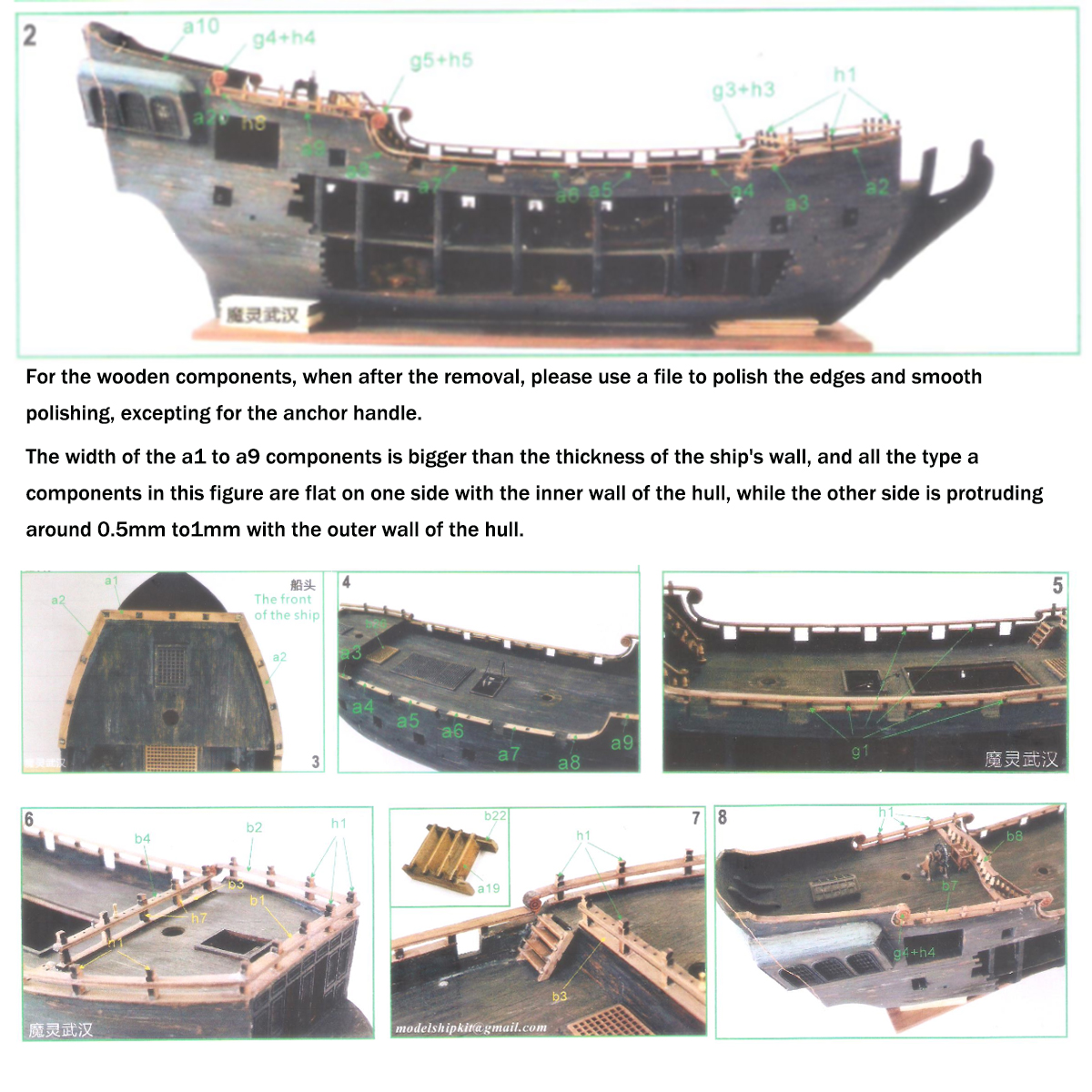 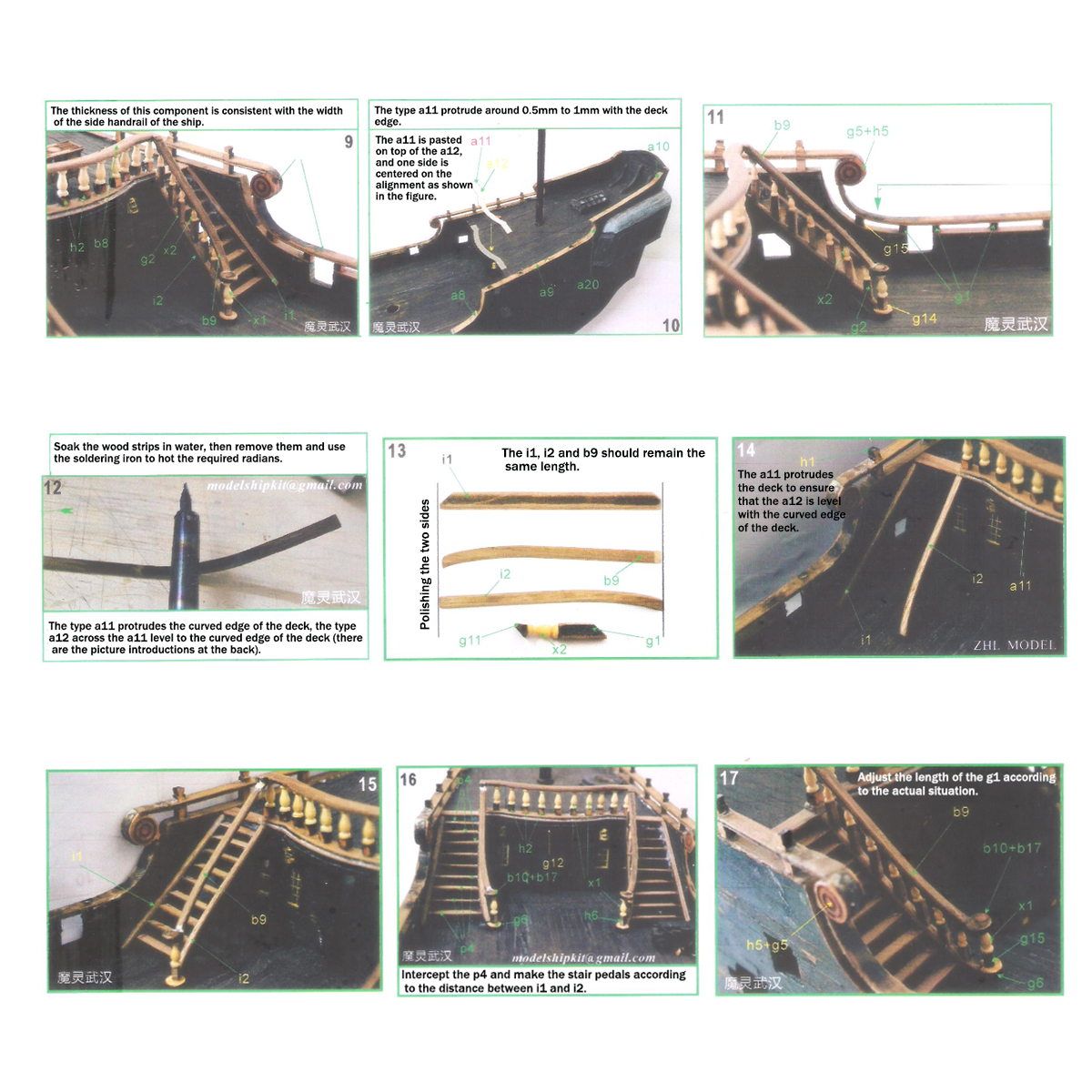 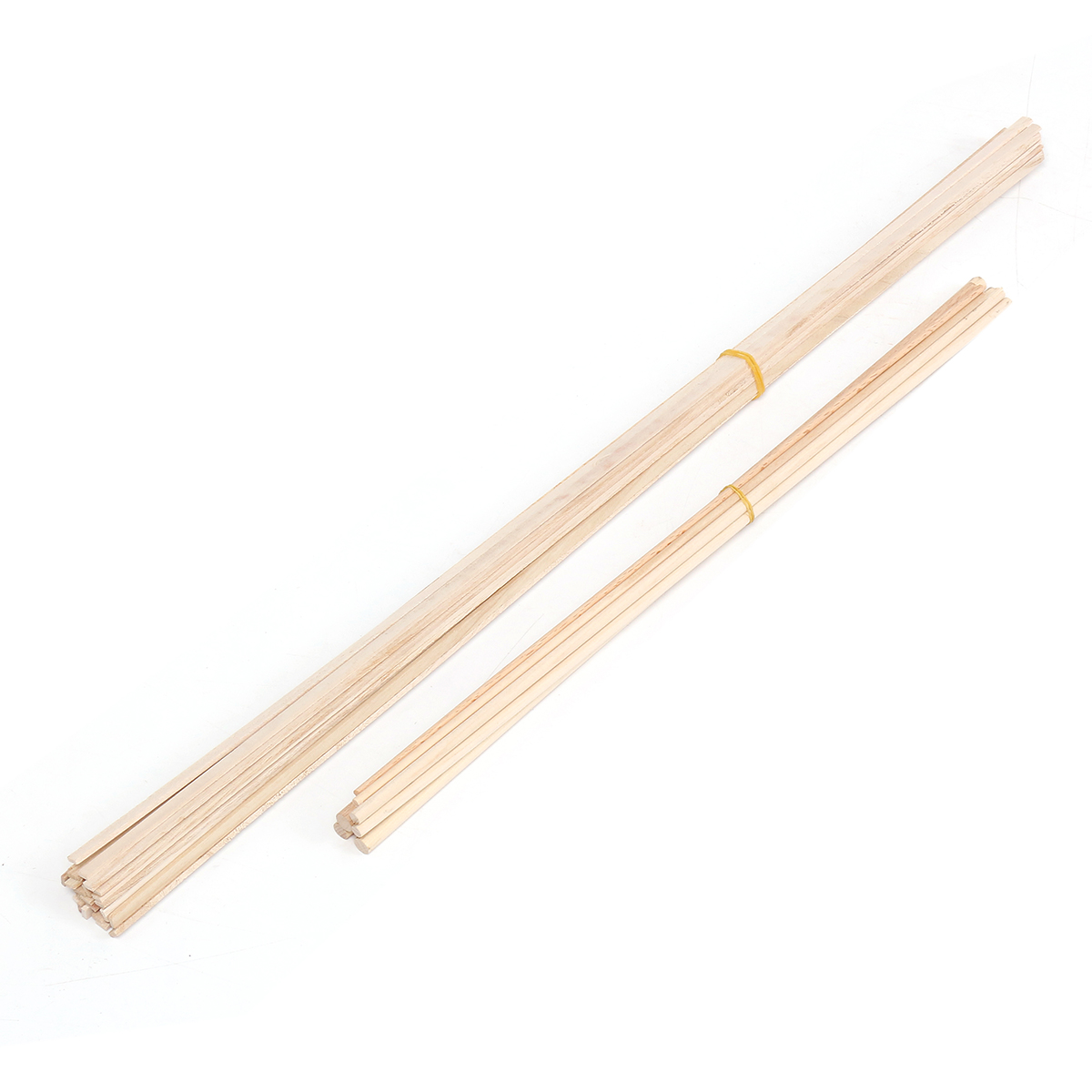